My guest today is a member of the United States Air Force, and a recruiter too. Technical Sergeant (TSgt) Christen Andrews is a recruiter for the Air Force in South Mississippi. He’s a former air transportation technician. In the Air Force, recruiting is a special assignment. Anyone, from any career field, can be a recruiter. After is 3-4 years, he’ll return to his job. For now, he’s a recruiter conveying the Air Force mission and purpose to anyone who may be interested.

TSgt Andrews is more than a recruiter; he’s more than an air transportation tech; he’s more than an Airman. We talk about his time during childhood where he was raised alongside nearly 10 brothers and sisters under the strict rule of a Marine father. We have a great laugh about his experience surrounding smuggling candy. He discusses his own anger issues and his work to get to the bottom of those issues while in the service. Those issues nearly cost him his career. Truly, he potentially could not be in the service today if not for the work of his superiors who saw something special in him.

Christen is responsible for a viral video about the Air Force. His production prowess came to realization with his viral acceptance of his video of #TeamBlue. His video was reshared by headquarters Air Force and the Chief Master Sergeant of the Air Force.

TSgt Andrews is well spoken and carries with him the stature of a giant, and a leader. He’s formidable at first glance, but is also calm and welcoming. It was a pleasure to sit and talk with him. He also shows the complexity of humans and how we are constantly in a state of change and improvement. I found comfort in how relatable that is. I felt as though I’ve known this dude for years and I think that comes off in the interview. I hope you all enjoy the episode! I’ve watched it twice since I recorded it!!!!!

Next Episode All Episodes Previous Episode 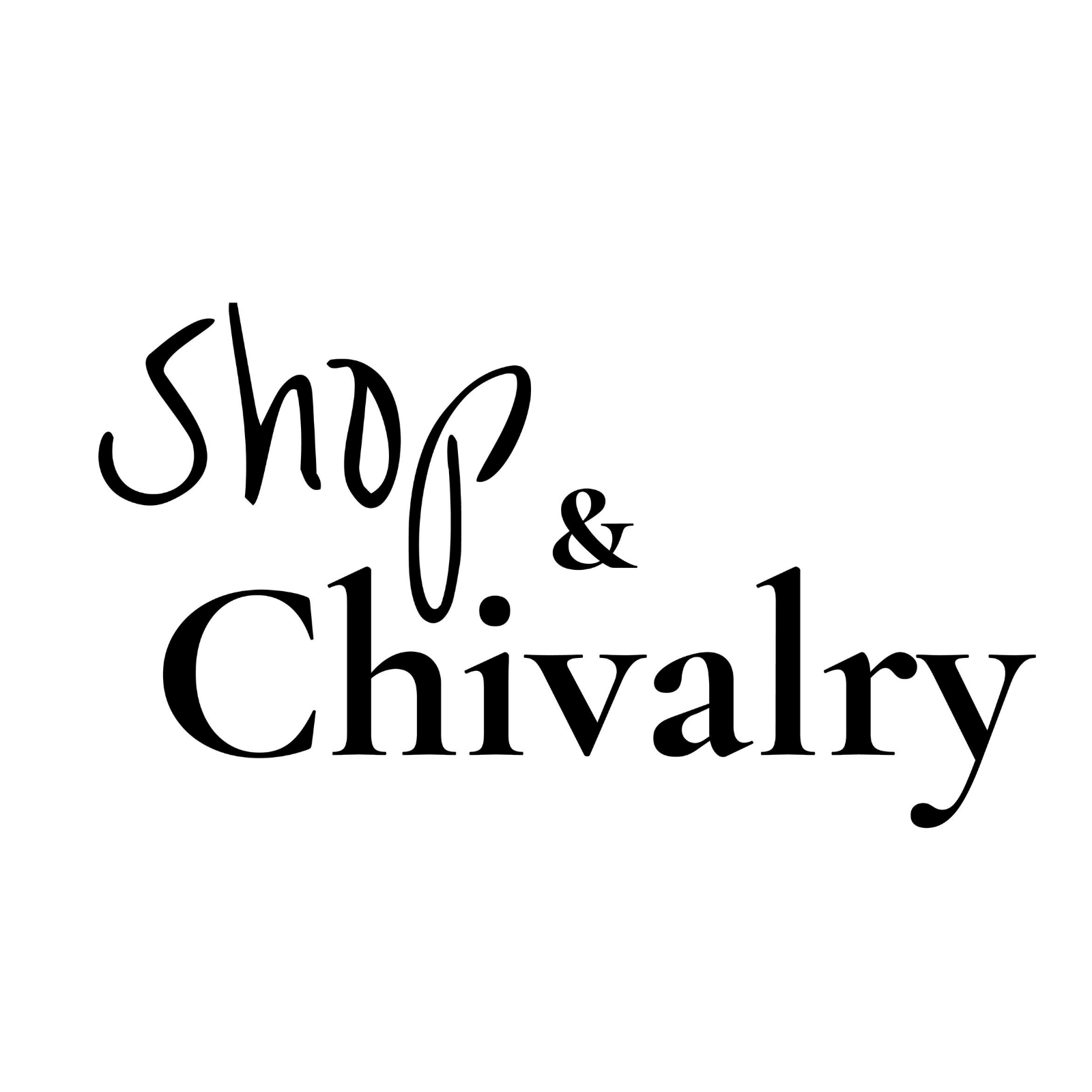 The Shop and Chivalry Podcast
A podcast where we can talk shop, have contentious discussions, and do so with respect of and for one another
Welcome everyone! My name is Brian Belford. I'm the host of The shop and Chivalry Podcast. I'm a hobbyist tradesman, I enjoy engaging intellectual conversations, and I'm passionate about learning other peoples' passions. I'm here to talk "shop" with people. I want to hear about their fields or their interests from their own perspectives. Also, I want to have the opportunity to talk about sometimes difficult topics while also having respect for each other. I'm stoked to get started and grow from this experience. If you're reading this, I hope you're stoked to engage in this journey with me. Much love, and please enjoy!
Contribute to the Show! 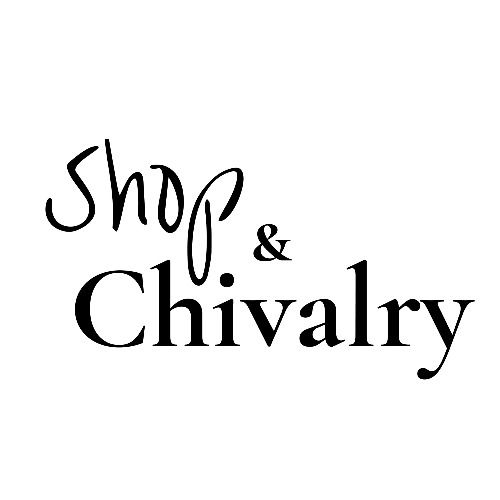